How to Write Great Dialogue 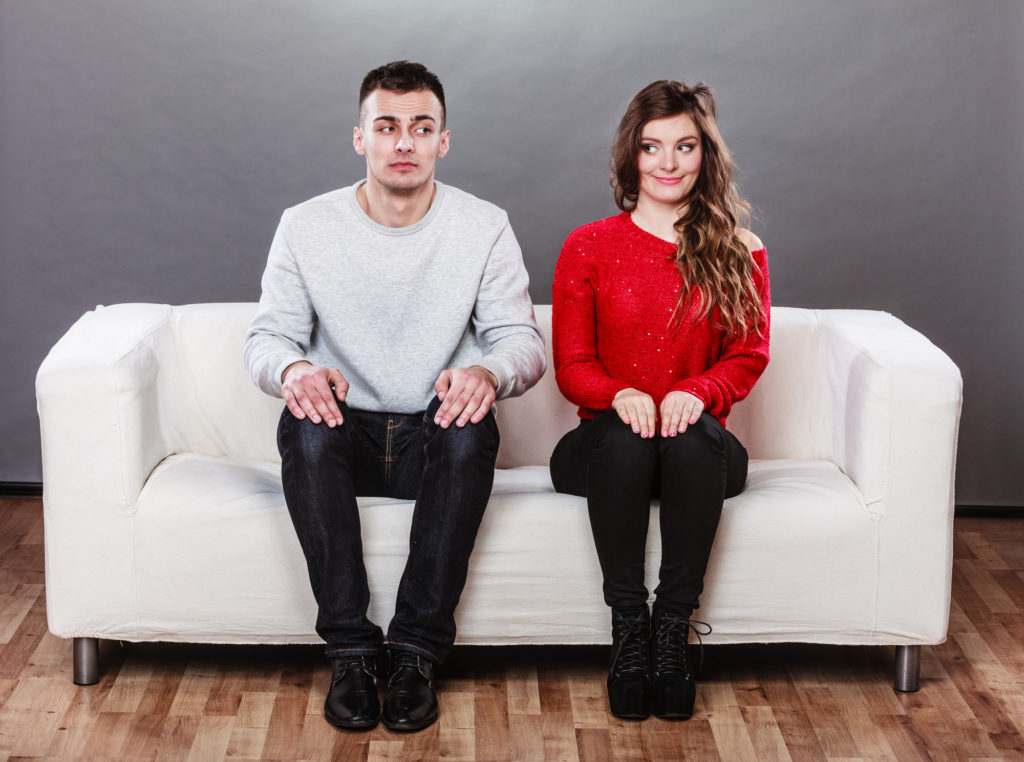 When two characters struggle for conversation in a book, the dialogue stands out like a scraggly weed in a garden of tulips. The reader’s attention is quite suddenly ripped from the story and shifts to the awkwardness of the passage. Bottom line, if you want to be a writer, you need to learn how to write great dialogue so the reader feels like he is eavesdropping on your characters.

If you look back at all your favorite books, you’ll discover that you probably got lost in the conversations. The words flowed naturally as they might if you got together with your best friend or sibling. 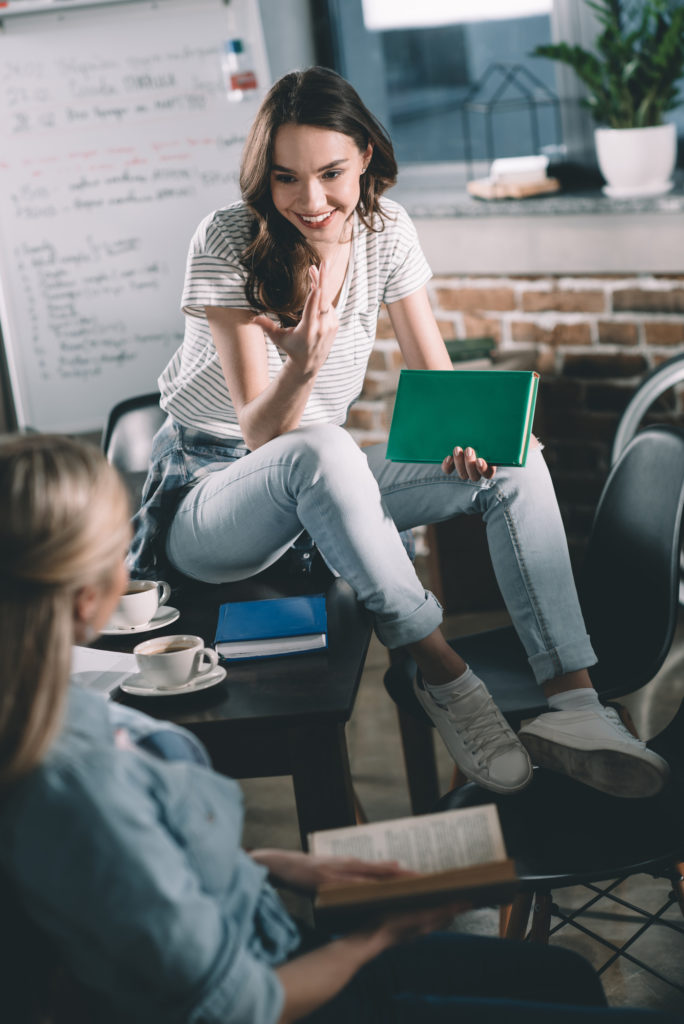 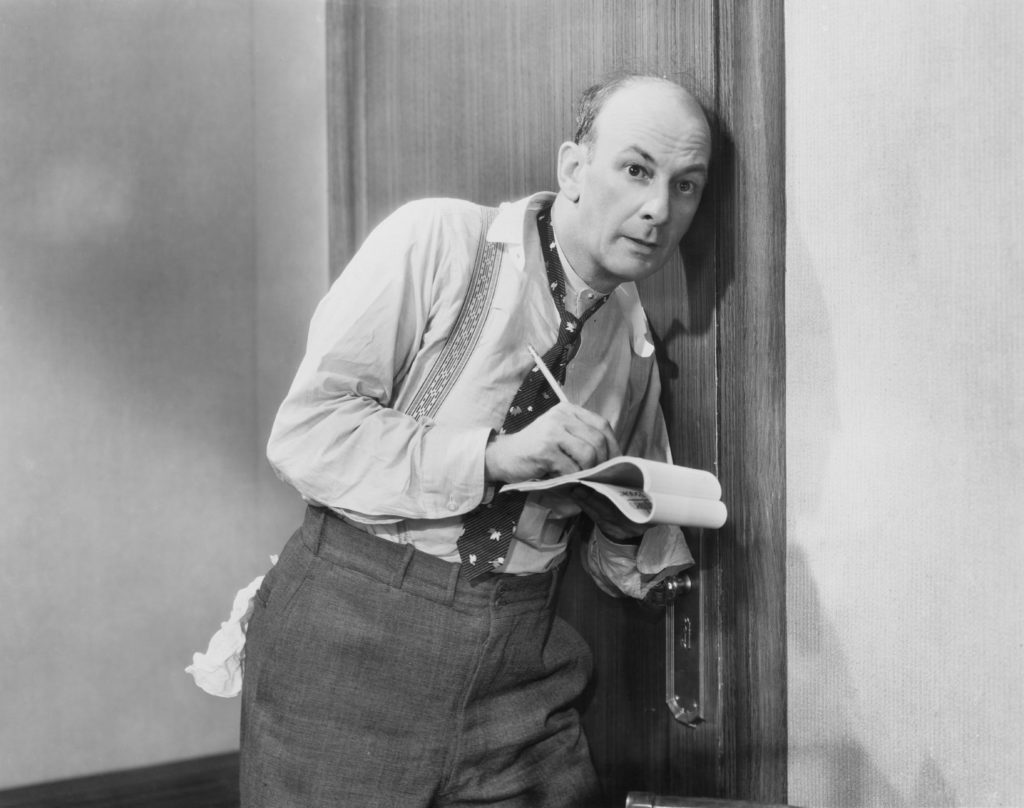 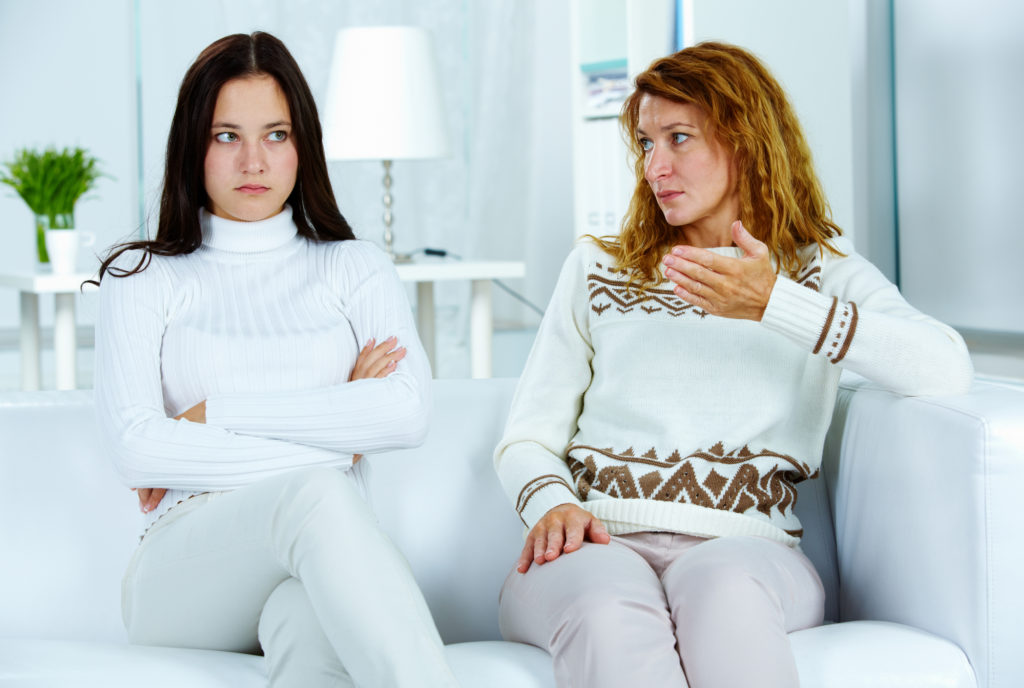 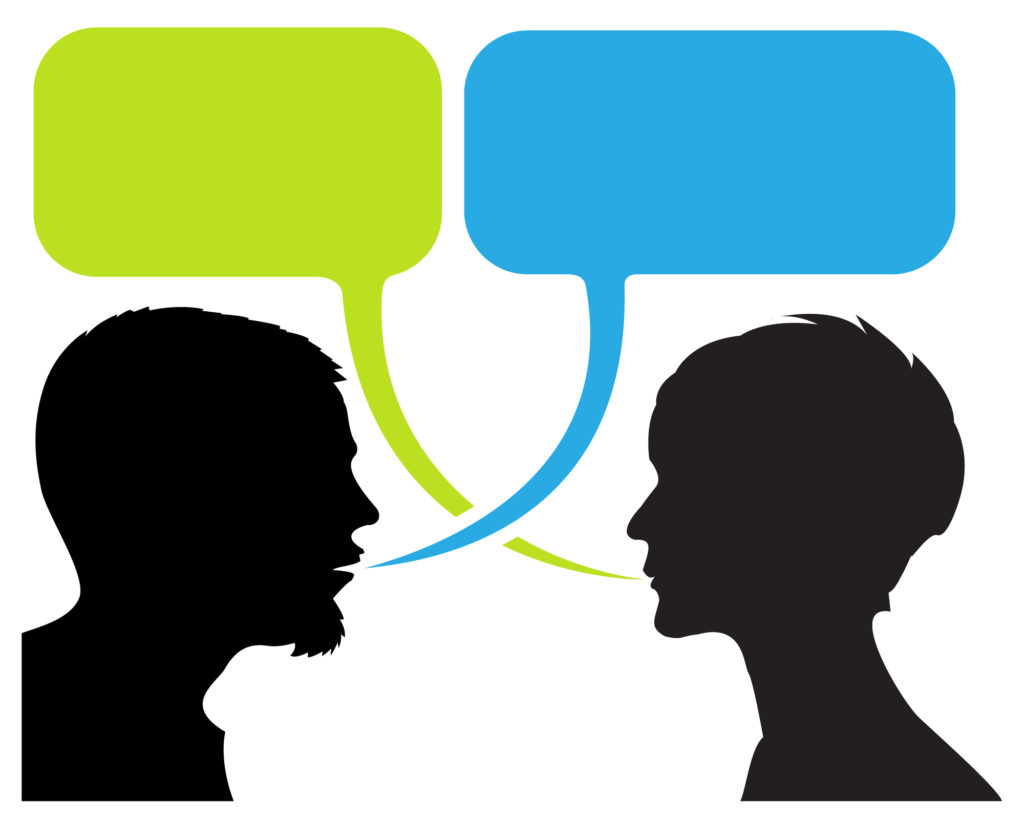