three-act structure in a book 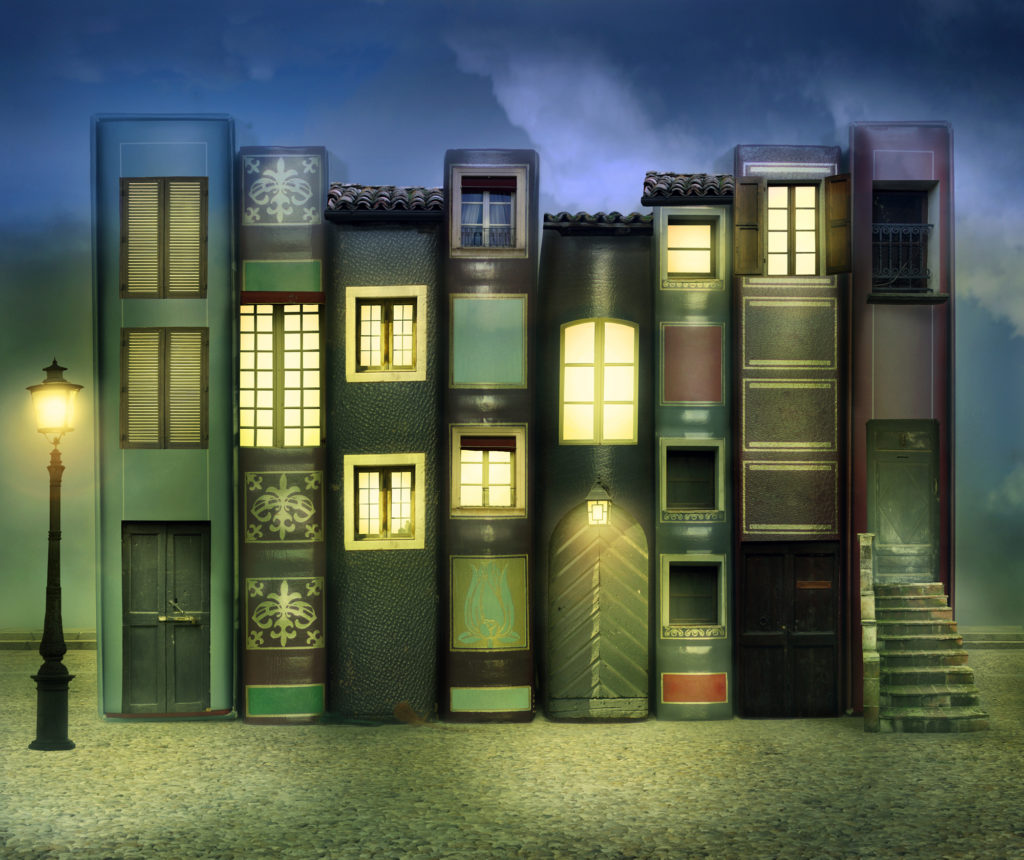 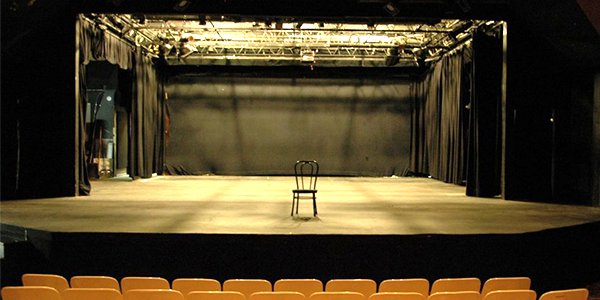 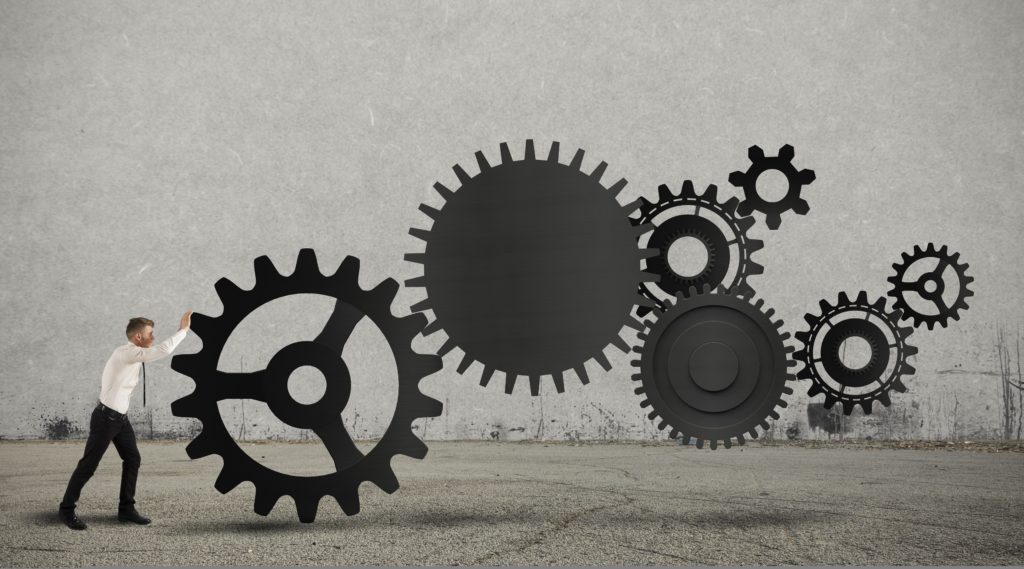 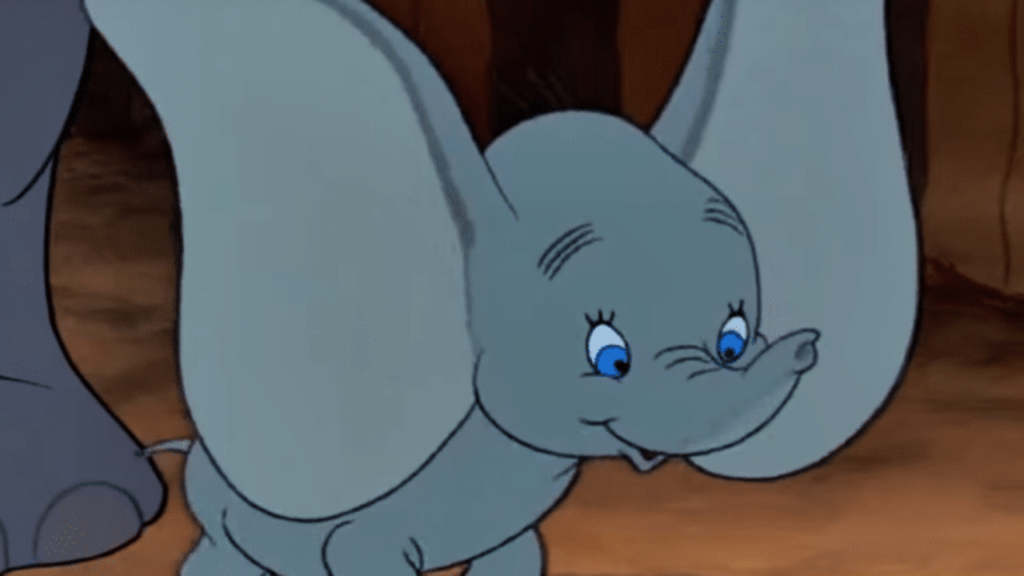 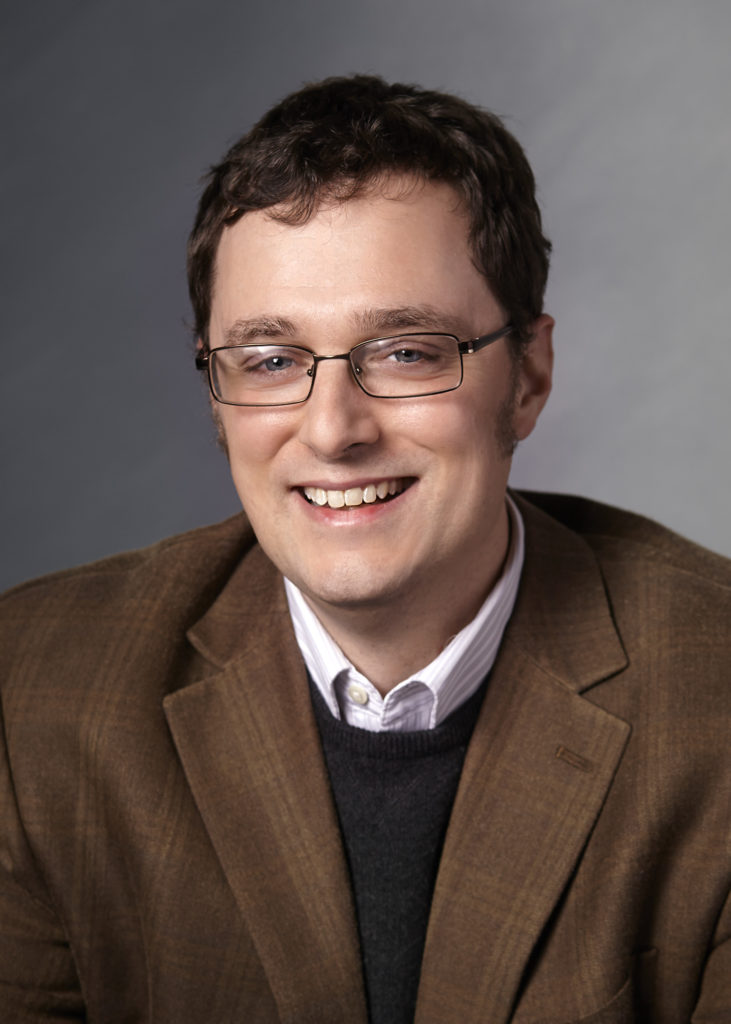